Lívia and the Captain

Our captain’s name is Xavi Martí. He’s a minorcan man who (as it should be) is knowledgeable of the roots and customs of the island. The fishing evenings with his father, or the long mornings in the sun helping Grandpa sow, were not scarce during his chilhood.

He’ll always remember the whole summers that has spent barefooted in the beach. Also the camping nights with his friends, or the edgy moments he lived when he went off to some isolated cave by himself.

He knew music was one of his hardest passions from a very young age. Step by step it slowly turned into his profession, which currently combines with “Mar de Menorca”. You can hear him play the electric bass in some pretty known formations as “Pèl de Gall”, “The Trikinis”, “Volcano’s Genesis Band”, “Melilotus” or “Els Sonadors de Son Camaró”.

A pair of years have passed since Xavi achieved to unite these two worlds: nature and music, which have given rise to this very personal project that “Mar de Menorca” is.

Don’t hesitate, he’ll be a great host during your trip, always willing to let you taste a bit of his lifestyle. 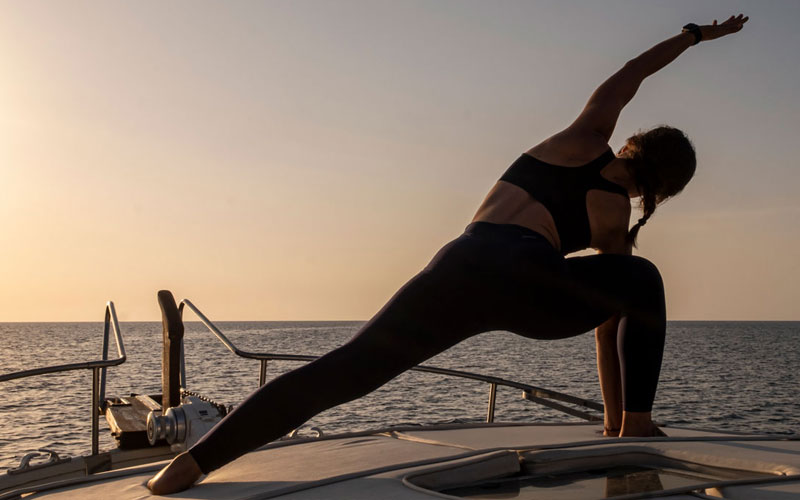 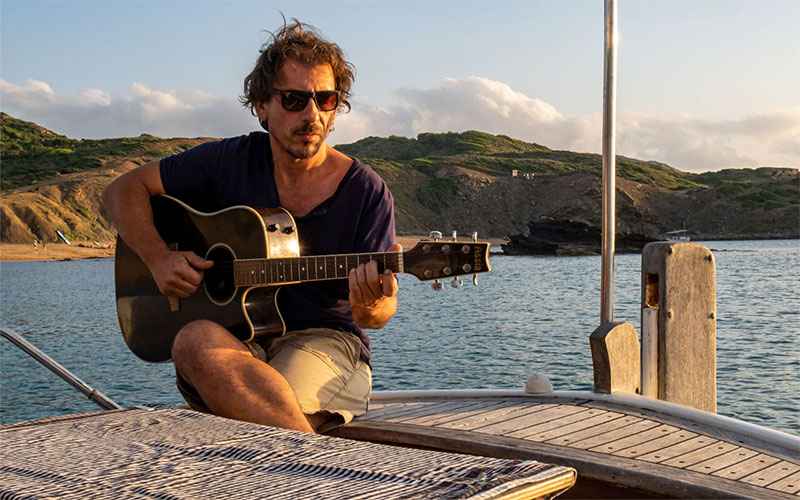 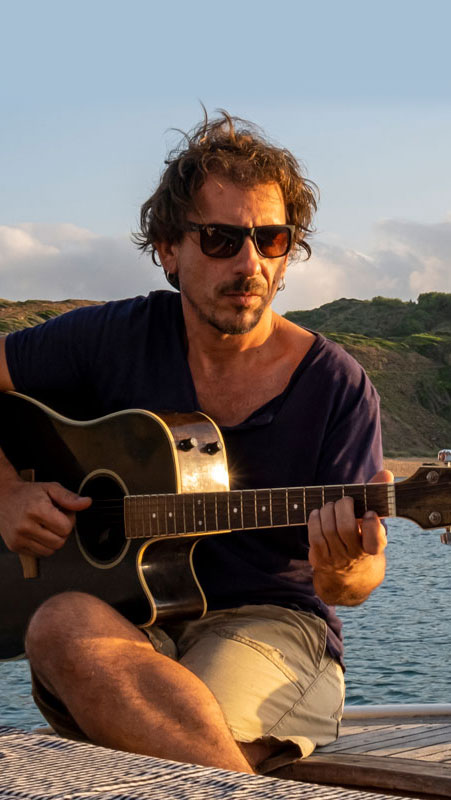 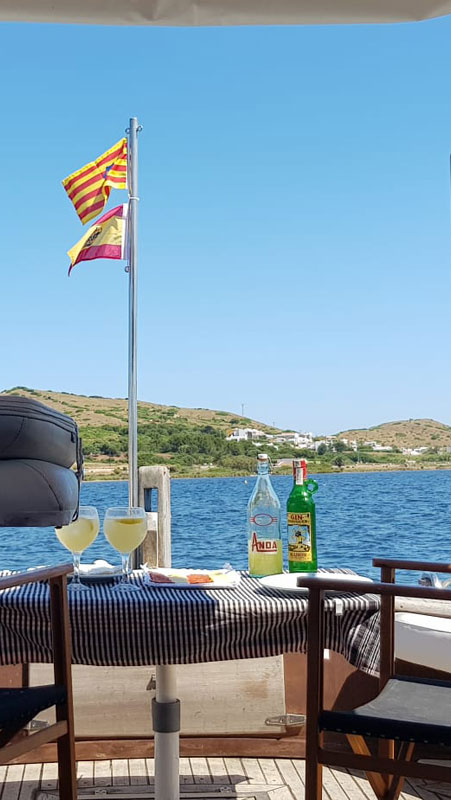 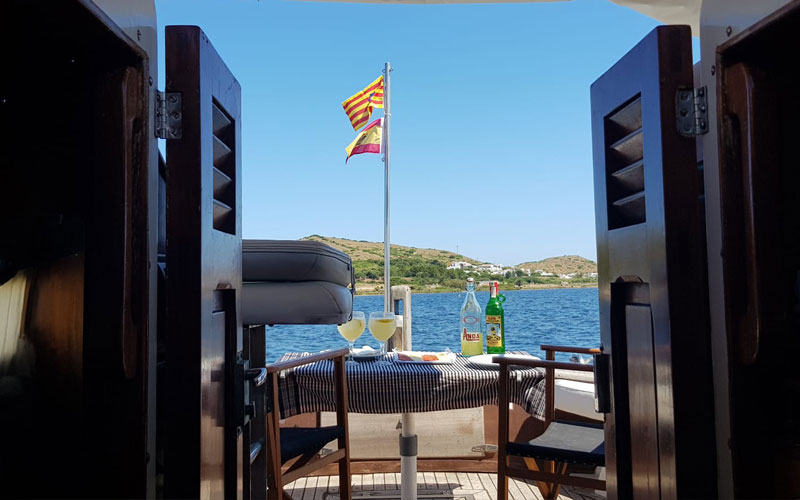 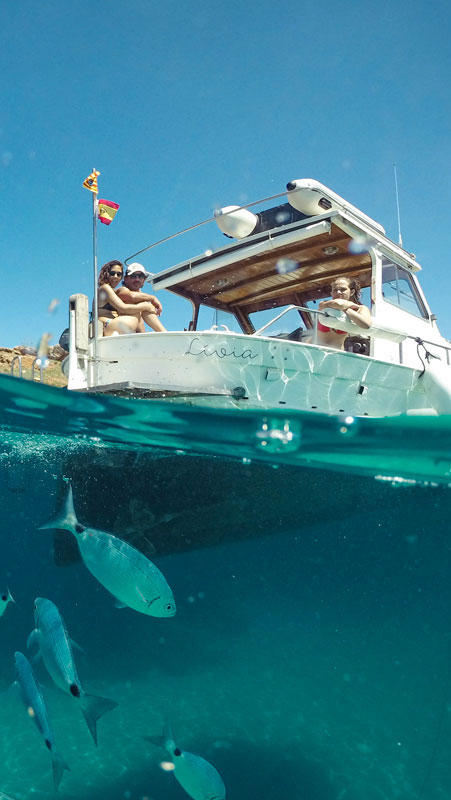 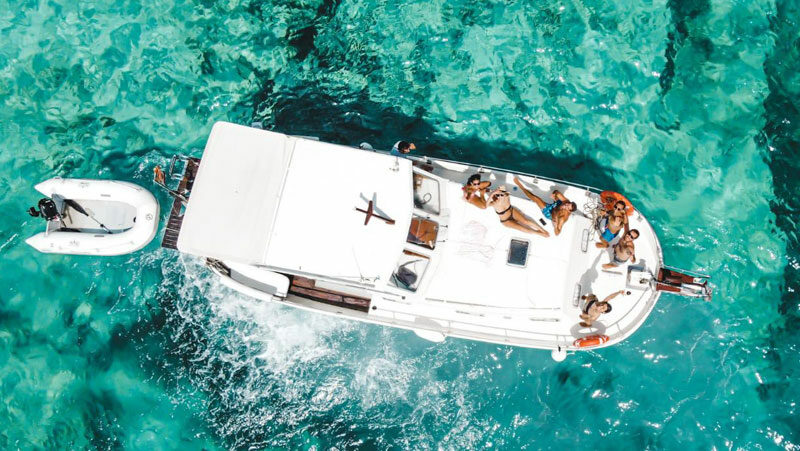 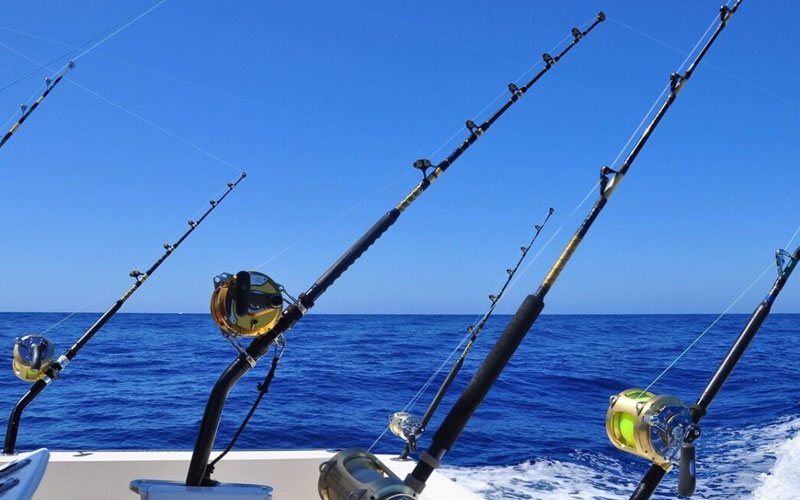